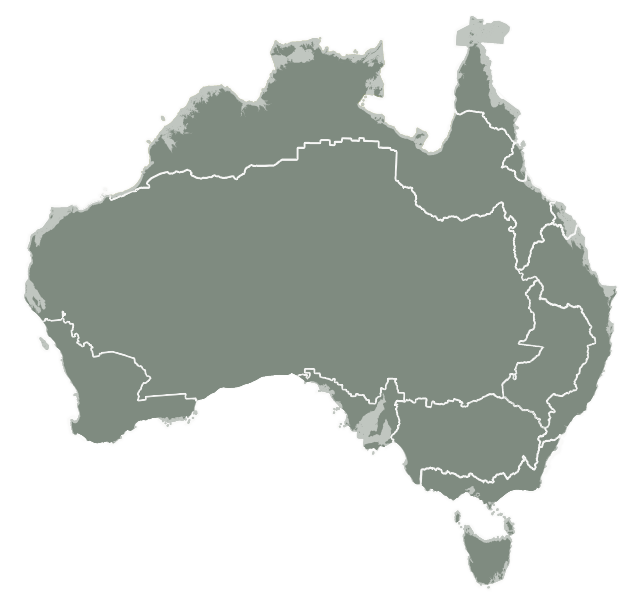 There are eight clusters for which projections are presented.

The cluster boundaries are aligned as far as possible with existing NRM boundaries. Five of the clusters are further split for more regional detail.