The information presented on this website updates the information found on the former Climate Change in Australia website produced in conjunction with a Technical Report
(CCiA 2007 ) and the OzClim data portal (no longer available).

CCiA 2015 is one of many initiatives, past and current, run by the federal and state governments, universities and other institutions that focus on producing data and information on future climate projections. A list of some other of the more widely known projects is given below. In some of these cases the data result from experiments conducted using the older CMIP3 suite of models .

(External links will open in a new window) 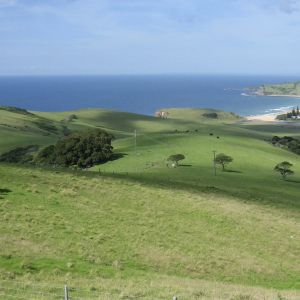 (External links will open in a new window)

Projections data from some of these projects (e.g. Qld Future Climate, Victorian Climate Projections 2019), and all CMIP3 output, are comparable with the CMIP5 modelling results using the Climate Futures web tool. Comparison of results from CMIP3 and CMIP5 can also be found in the Appendix A of the Technical Report.

For some NRM clusters (e.g. see below) these local projections should be considered for use if appropriate, remembering to discuss any results in context of the broader set of model results.