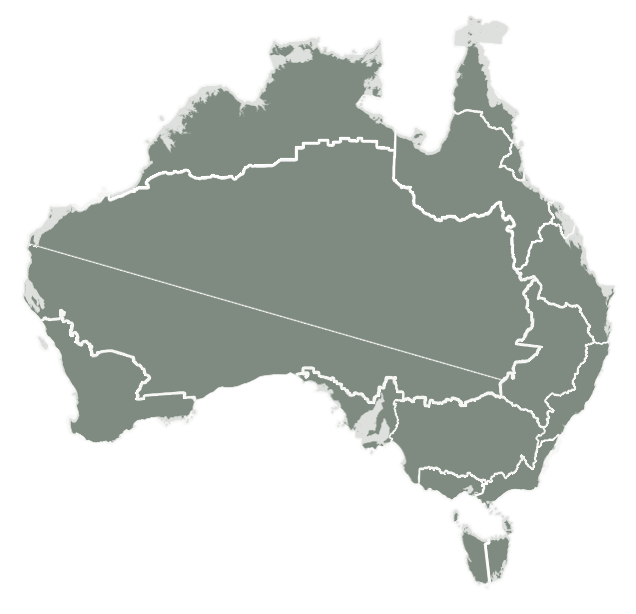 The finest level of projection detail is provided at the sub-cluster level.

Sub-cluster level analysis is available for five clusters, the borders of which are aligned as far as possible with existing NRM boundaries.